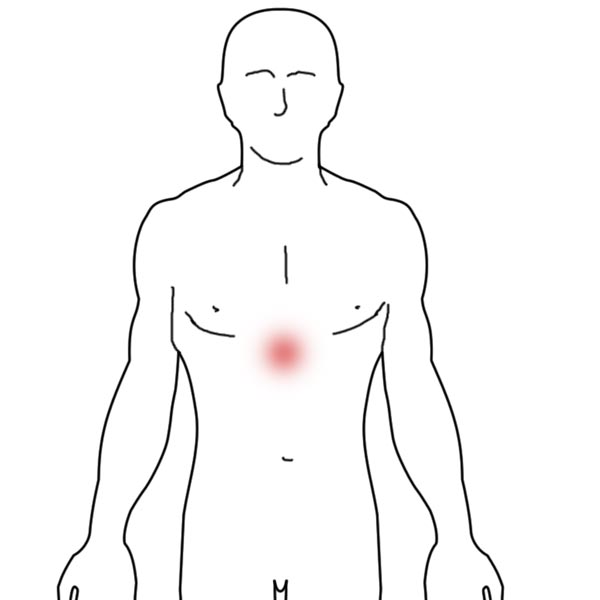 Once upon a time, during the height of acid wash, shoulder pads, and the side pony tail, there was a great plague tormenting the people of the developed world. It started as a burning sensation in the solar plexus--right below the sternum--then churned its way up the esophagus, often leaving behind a sour taste in the mouth. It was born of over-sized meals, greasy fast food, and acidic ingredients (e.g. tomato sauce, orange juice, onions), fed by alcohol, cigarettes, and anti-inflammatory medications (e.g. ibuprofen, naproxen and aspirin), and showed up most often during post-meal naps and late-night bouts of insomnia. It seemed  to get worse with stress.

Other terms often used interchangeably for heartburn include acid reflux, dyspepsia, and indigestion. We doctors call it "gastro-esophageal reflux disease" or GERD,

(Okay, the term "heartburn" is derived from the Ancient Greek kardialgia (heart-pain), having first appeared in English literature in the 13th century, so to be perfectly honest, heartburn was a recognized plague long before acid wash. BUT what came next did actually happen in the '80s. . .).

How Pharma changed our stomachs
In  1989-- the very year of the peak of Paula Abdul and the fall of the Berlin Wall-- a most remarkable event occurred: Prilosec came on the market.

Prilosec was the first of a new drug class--a proton pump inhibitor-- designed to change the way our stomachs digest food forever. Its generic name was omeprazole. It has since been joined by brothers Prevacid (lansoprazole), Protonix (pantoprazole), Nexium (esomeprazole) and a gang of other inbred siblings whose generic names all end in -prazole. Prilosec was also the first to go over the counter in 2003.

You should know that Prilosec and Nexium are made by the same pharmaceutical company (AstraZeneca), AND they are almost the same exact chemical compound. (Think identical twins with different haircuts). For those of you with any interest in organic chemistry, esomeprazole (Nexium) is simply the s-isomer of omeprazole. Who says o-chem isn't worth anything?!

The big differences between the two medications are the following: Nexium is always purple (Prilosec is sometimes pink), Nexium is still on patent (but generic will be available mid-2014) and Nexium costs five to ten times as much as Prilosec.

Interestingly, these pumps are constantly being turned on, off, and over, so there is never complete inhibition of acid.  We need acid, in fact, to digest our food and absorb many nutrients, including iron, calcium, magnesium and Vitamin B12. PPIs are considered stronger than any other family of acid-blocking medicines on the market, and studies show they bring relief to 85-90% of people.

PPIs work best in the fasting (not-eating) state, so people are usually instructed to take them  first thing in the morning before breakfast. A single dose may bring some relief but tends to leave too many acid pumps around to do their thing, which is why taking a PPI on occasion ("as needed") doesn't often do the trick.  PPIs reach  maximum efficacy around day 5-7 of continuous use. Most over-the-counter formulations instruct patients to take the med for a total of 14 days before consulting a physician. The FDA recommends that PPIs be taken in the lowest dose for the shortest duration possible-- in most cases 4-8 weeks is probably sufficient.

Heartburn is a common and uncomfortable health condition, and for people experiencing acute discomfort, PPIs work remarkably well. I prescribe them with some regularity to a range of patients including the elderly, pregnant women and even children (for all these groups I have some serious reservations and a few caveats). When I personally had a bout of severe esophagitis during my Peace Corps years, I took a PPI for several months. It was miraculous.

PPIs serve an important purpose: they do what is asked of them, and they make people feel better.

The challenge comes when trying to get patients OFF of them.
You see, PPIs are pretty darn addictive. Addictive, you say, no way. How could anyone get addicted to a medicine that suppresses acid?!  If you object to the word addiction (see a prior post for discussion of chemical addiction versus chemical dependence), then you must at least concede that PPIs lead to a level of dependence. This is likely because our brilliant bodies try to circumvent the acid blockage by creating new acid pumps.

If you take a PPI for a short time (let's say 1-2 weeks for a bout of really bad heartburn), you probably won't have a problem, but if you take a PPI for longer than a few months, there is a good chance you will have a hard time stopping cold turkey. This is because, when you stop, your solar plexus will burn, your stomach will churn, and your heartburn comes back with such a vengeance that you find yourself popping another PPI just to get through the night. For all intents and purposes, you are now hooked.

PPIs also do nothing to encourage you to address why you might have GERD in the first place.
I have a large number of patients who are extremely attached to their PPIs-- so attached that they refuse to discontinue or taper, even as an experiment.  In sharing this, I am airing my own dirty doctor laundry-- it is with more than a touch of shame that I continue to refill medications for people when I know that in doing so, I may not be fulfilling my solemn promise to "do them no harm".

As you might have guessed, PPIs don't actually do anything to correct the underlying problem of acid reflux. They are a temporary fix-- a band-aid of sorts for your GERD-- making you feel better tonight or this week without helping you recover for the long-haul. There are some exceptions: in patients with known ulcer disease, PPIs promote actual healing of the gastric lining. And in specific combinations with other medications (e.g. for treatment of helicobacter pylori), they can be used to help eradicate disease.

It was thought for some time that PPIs were pretty harmless even if taken over long periods of time. Doctors and patients alike dismissed the dependence issue as unimportant. After all, you could always taper and eventually get off them. But the longer the PPIs have been out on the market, the more concerns have been raised about potential long-term effects on many other organ systems.

PPIs:
As you can see, PPIs are clearly associated with serious harm--  especially when taken long term. While PPIs might enable us to keep on chug chug chugging on, eating like crap, drinking like fish, being lazy lumps, smoking cigarettes, and ignoring our own bodies' attempts to communicate with us, we will pay at some point. Are you willing to pay with your bones? Or your blood cells? What about your pocket book? We should not disregard potential long-term health effects because we are so tied to relief from our momentary discomfort.

We know better, don't we?


I would challenge you to consider simple ways in which you could change your life that will actually make you feel better now and for the duration.  Here are a few lifestyle modifications to consider to treat and/or prevent GERD:
And please don't misunderstand me-- if you need a PPI for a few weeks, go for it. It will probably help. Just remember that you have some more work to do than continuously pop the purple pill. If you do the work, you will feel better.  This I can attest to both personally and professionally.

May your solar plexus be healthy. 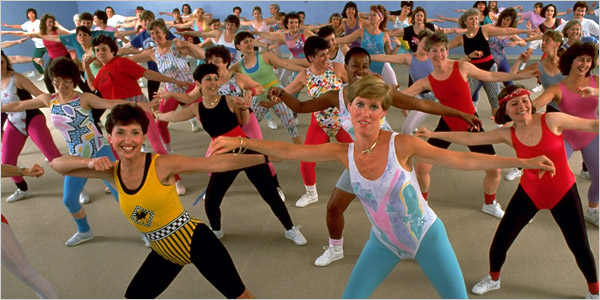 Dr. Vero
I'm a family doctor whose first dream was to be a writer. I also happen to have lots of opinions. I'm hoping that I can kill two birds with one stone: 1) By blogging I can do what I really want to do-- write 2) By sharing my opinions, I can facilitate discussion and help others feel empowered to make better healthcare decisions for themselves. (As a side note, I'm also hoping that we can all learn a little together).